← MASTERED BY HER CAPTOR is out today!
Goodreads Giveaway – Riding Steele! →

Some conditions apply. Well actually just one condition. You approve being added to our mailing list so we can let you know about new book releases. 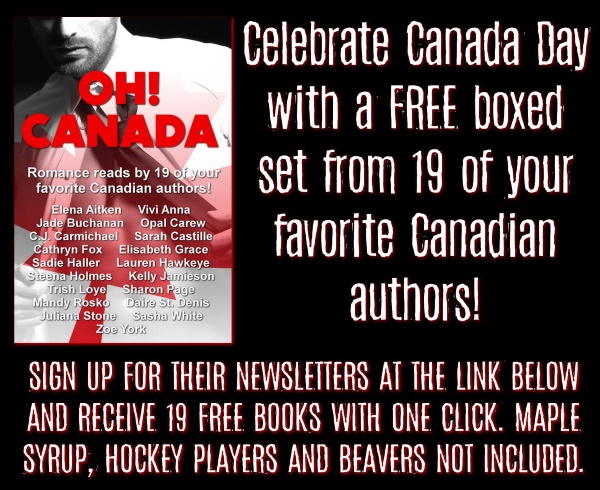 Just a reminder that I have two fun releases coming out this summer.

If you like heroes who are strong, sexy, protective, bad ass and… um… BIG (and I don’t mean just muscular), then you’ll love Rex!

I ran into Rex Keene—literally—when I was trying to catch my flight and his muscled, tattooed arms stopped my fall.

Then when our flight gets canceled, and we’re stranded in the same hotel room together; it ended up being the steamiest night of my life.

All I knew is that I had to see him again.

I just didn’t expect him to show up a week later in the restaurant I manage…as our new head chef. The generous, tender man I spent that night with is gone; instead he’s arrogant, demanding, and terrorizing the staff.

But he won’t give up until we’re together – and I’m not sure I can stay away.

Which man is real? Who is Rex Keene? 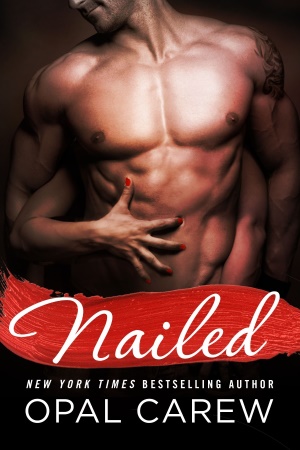 He’s about to take control of her body…and her dream.

When River set up a fundraiser to kick start her nail polish business, she never expected someone to pay five thousand dollars just to have dinner with her. But when she meets her mysterious benefactor, he turns out to be billionaire Kane Winters—the one man from her past who she never wanted to see again.

Kane is determined to right the wrong that happened to River in college—because of him. She’s been an obsession he can’t escape…and Kane wants River more than he’s ever wanted anything. So he offers her a deal she can’t refuse: marry him and her business will be success. But River’s knight in shining armor isn’t looking for a platonic business deal. He wants their marriage to be real…in every way.

All the best,
Opal

← MASTERED BY HER CAPTOR is out today!
Goodreads Giveaway – Riding Steele! →